"But you will receive power when the Holy Spirit has come upon you, and you will be my witnesses in Jerusalem and in Judea and Samaria, and to the ends of the Earth" ~Acts 1:8

As we engage in the mission of this church to bring Jesus Christ to the City of Airdrie, we support and partner with missionaries who are sent to other ministries in Alberta, Canada, and beyond.  We also encourage those here to experience Short Term Mission Trips to better understand and walk in this calling that Jesus gave and increase our impact in our own community. 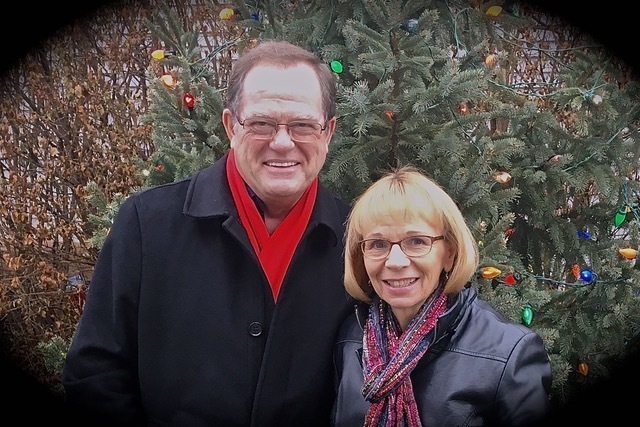 Paul and Kathleen share a rich missionary heritage; they are both second-generation missionaries. As a couple they have lived and served in four countries since 1972. In 2018 Paul and Kathleen founded Peace At Last Ministries (PALM), to be agents of spiritual and practical comfort for those facing end-of-life challenges – the terminally ill, hospice patients, their families and caregivers.
The Humphreys reside in Waukesha, Wisconsin where Paul’s ministry includes working as chaplain for a local hospice agency, as well as performing funeral, memorial and graveside services. Together with Kathleen’s research and administrative assistance, they also develop spiritual care resources that clearly communicate the comfort and hope that is found in the Gospel. They plan to make these freely available for others to use through the PALM website.
Paul and Kathleen have three adult children and ten grandchildren. They also provide emotional care and support for Kathleen’s retired missionary parents who share their home. 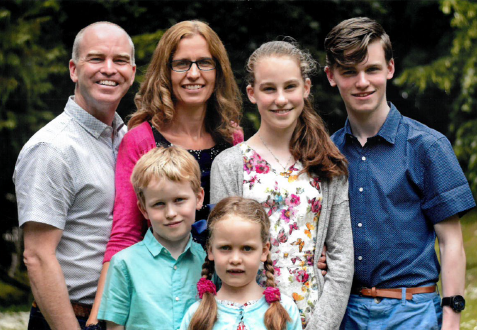 Bryce & Carolyn have been serving in the Cork city suburb of Douglas since ‘98 along with their four children. A new church started there in May 2006 where Bryce is an elder and does the majority of teaching (as there is no pastor at the moment). Their desire is that the Douglas Baptist church will go on to reproduce and start a new church in the neighbouring town. 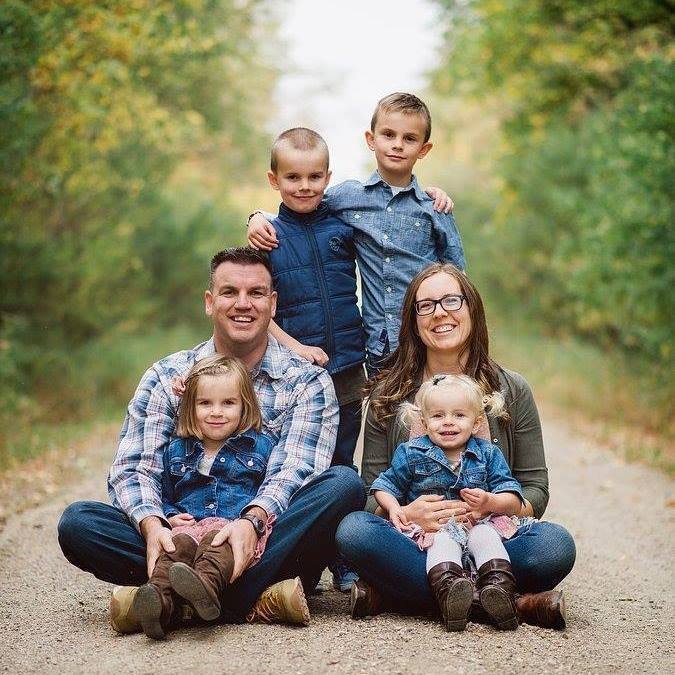 Robert and Janette met Paul Humphreys (one of the founders of GoodSeed) at Grace Baptist Church who introduced them to chronological Bible teaching. Understanding this form of teaching changed their lives, giving them the desire to share the gospel with others. In August 2012, they committed to serving as full-time missionaries with GoodSeed International. Rob and Janette and their children, moved to Pambrun, Saskatchewan, and completed three years at Miller College of the Bible. They moved to Olds, Alberta in May 2015 and began full-time work at  Impact GoodSeed. As of 2018 Impact Canada, Rob's official role is the International event planner.  He is responsible to give oversight and coordinating evangelism seminars and conferences in Canada, USA, and overseas. Rob is also training to be an Impact Canada instructor for the seminars. Rob lends oversight and coordination to the building facilities and maintenance and building projects in the Canada office in Saskatoon, SK., as well. Rob and Janette have four children Justus, Lincoln, Samara, and Tatiana. 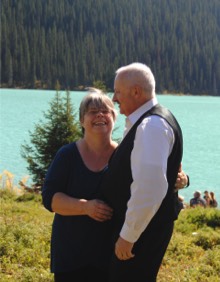 In summer 2016, GBC had the opportunity to commission Kenneys into full-time missions here in Alberta.  Dave and Leslie Kenney began their official pastorate in Mannville, Alberta on September 1st, 2016, as a missionary with ONE HOPE Canada. 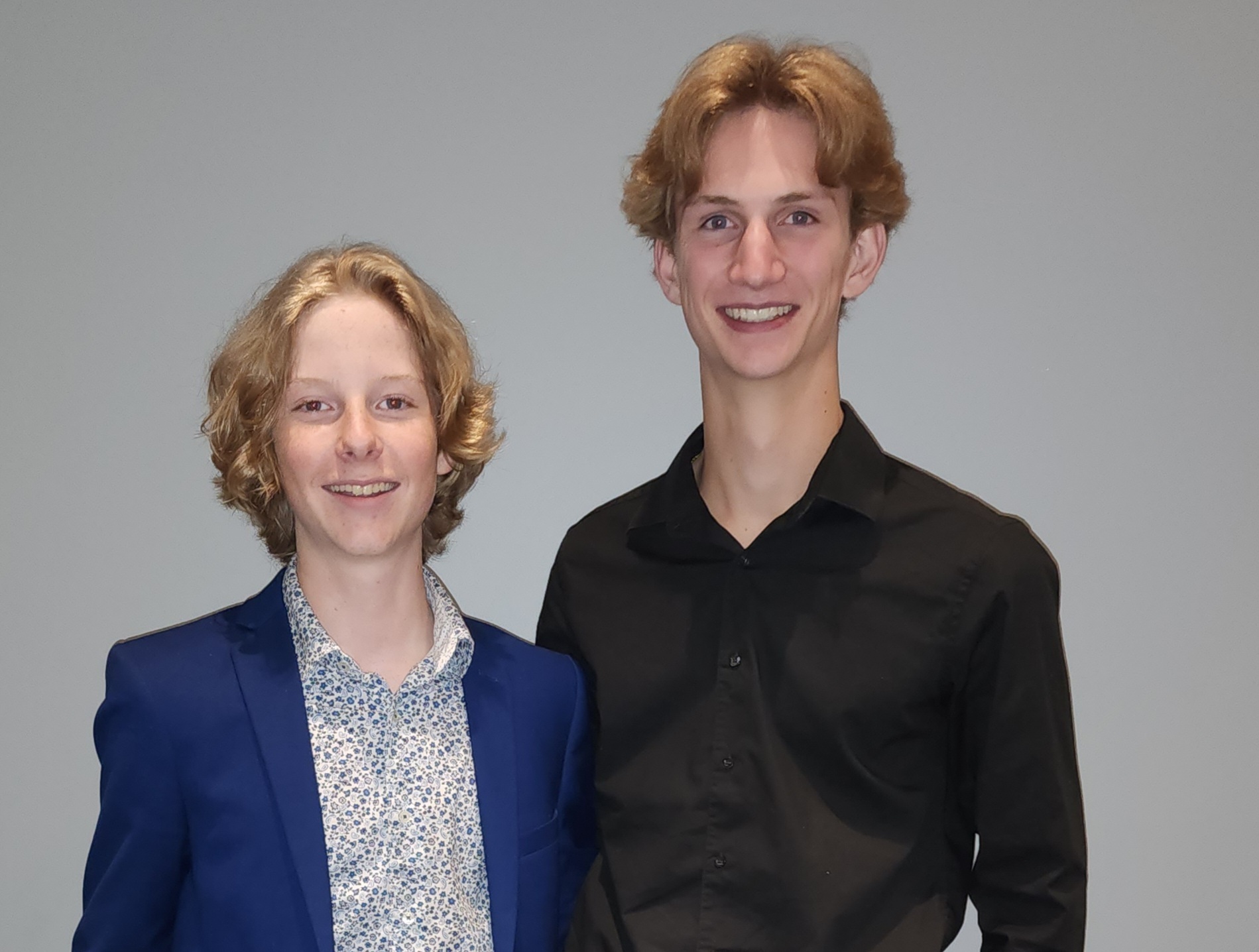 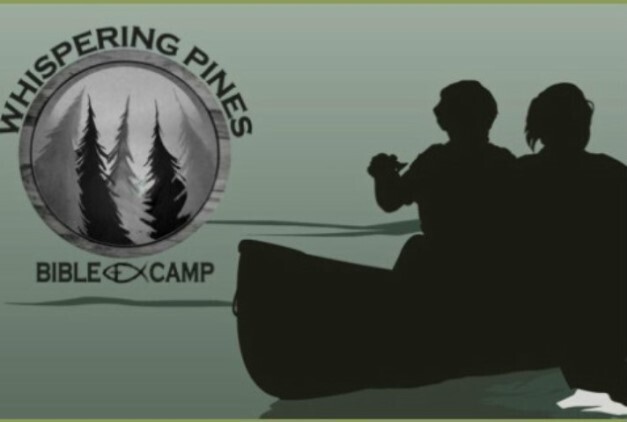